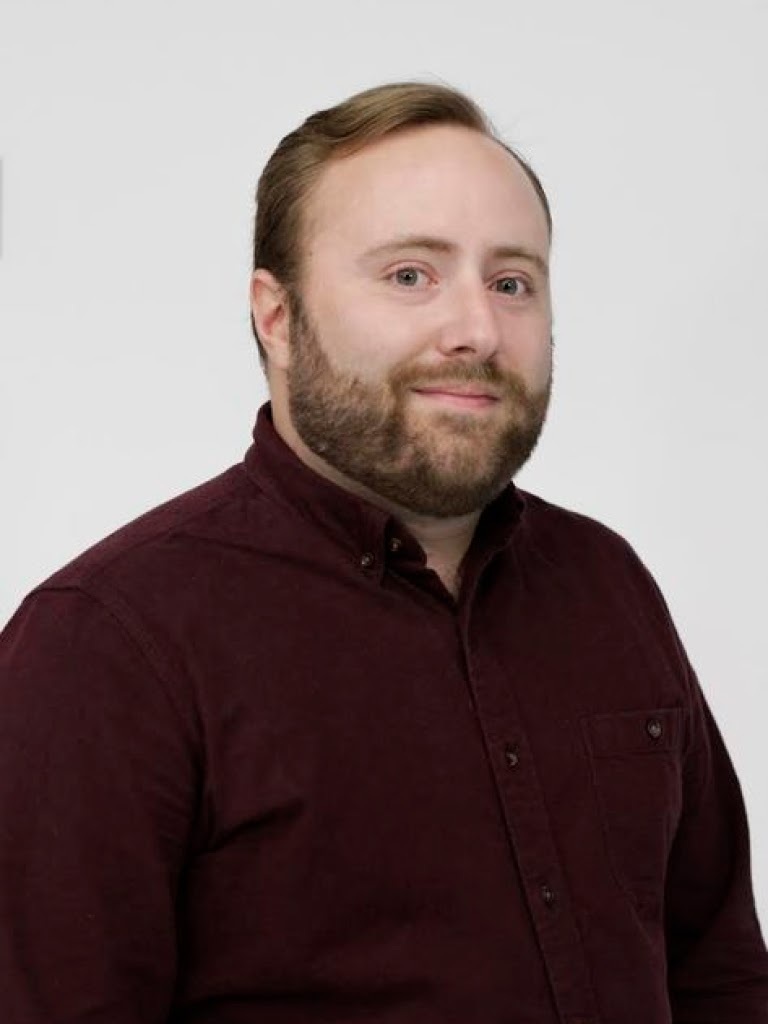 Bryan has over five years experience in charitable food and homeless services. A Michigan native, Bryan moved to NYC to run the Coalition for the Homeless’ soup kitchen after a career in information technology and security. Bryan joined the Plentiful team in early 2017 after completing an M.S. in Nonprofit Management at The New School. Bryan was named one of Hunter College's New York City Food Policy Center's 40 under 40 in 2018. As Plentiful's Director of DevOps, Bryan oversees product development, day-to-day product oversight, and operations.

Insights from the ReFED Accelerator and COVID-19 Fund