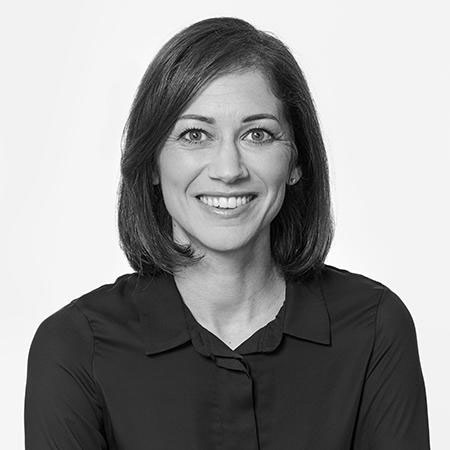 As the director of food waste in the Healthy People & Thriving Communities program, Elizabeth Balkan helps to catalyze and scale food waste reduction from businesses and consumers at the local and national levels. Previously, Balkan served as director of policy at the New York City Department of Sanitation, developing and implementing the city's zero-waste plan. Before that, she worked as a senior official in the mayor’s office during the Bloomberg administration. She has worked extensively with cities to make sustainable development economically viable in the developed and developing context and spent more than 10 years working and living in China. She holds a master’s degree from Columbia University and a bachelor’s from Georgetown University. She is based in the New York office.

Getting Government Support During COVID-19