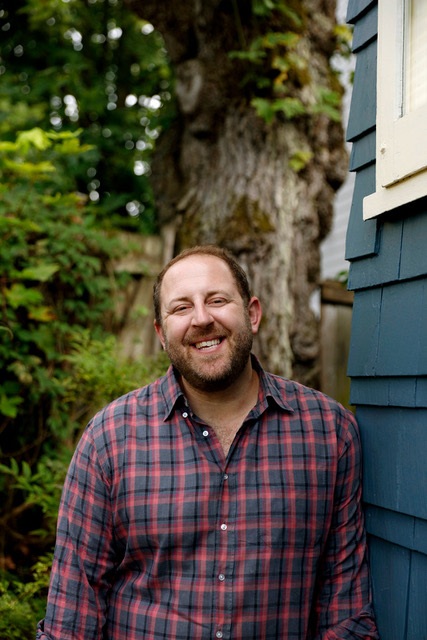 Best known as the host for A&E’s hit series “Scraps,” and his numerous appearances on NBC’s Today Show Joel Gamoran has become one of the nation’s most well-known sustainability-focused chefs. In addition to his television show, Joel was the National Chef for Sur La Table and the author of “Cooking Scrappy.” With a passion for reducing food waste by utilizing ingredients that are typically tossed, Joel has shown students, viewers and readers around the world how to turn food scraps into delicious meals. Joel is a graduate of both the Culinary Institute of America, and the Culinary Institute of Florence. Joel and his wife Angiolina live in stunning Seattle, WA with their baby Jonah.

Leveraging Consumer Behavior Changes During and After COVID-19