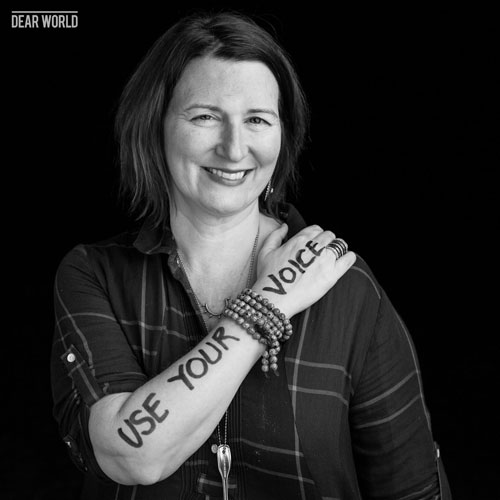 Katherine Miller leads all of the James Beard Foundation's social impact programs including the national scholarship program, environmental sustainability initiatives, and education and advocacy programs. She developed and leads the Foundation's signature training program, the Chefs Boot Camp for Policy and Change, and also leads the foundation's work on public policy and advocacy. In September 2017, Katherine was named one of "The 2017 Most Innovative Women in Food and Drink" by Fortune and Food & Wine. Before joining the good food movement, she developed and managed integrated campaigns for many of the world's leading socially responsible corporations and foundations including TIAA-CREF, Bill and Melinda Gates Foundation, MacArthur Foundation, and the United Nations Foundation. Her work has won numerous awards including the People's Choice Webby, Best Non-Profit Tagline of the Year, PR Grassroots Campaign of the year, and several Pollies (the political world's Academy Award). She is a board member of the New Venture Fund and RAINN (the U.S. national sexual assault hotline). She is a graduate of the Loyola University of New Orleans and, in her free time, she is perfecting her bread-baking techniques.